Great photo opportunities, serenity, tropical scenery, nostalgic idyll: this is La Digue, the fourth-largest, and, for many, most popular island in the Seychelles. Located to the east of Praslin, La Digue combines the various charms of the archipelago in a uniquely beautiful way, proving that a traditional way of life can harmonise perfectly with modern tourism. 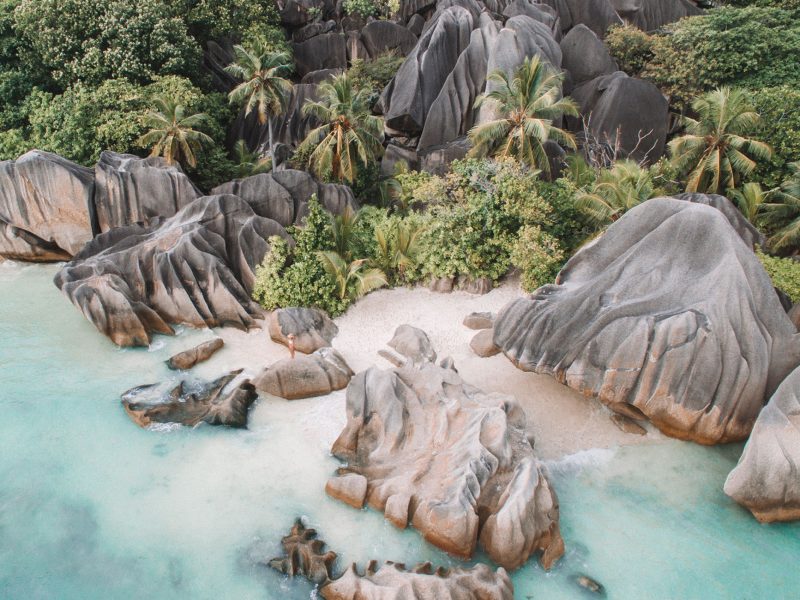 In fact, this beautiful island is home to the kind of scenery, and therefore photos, that characterise the human imagination. The natural compositions of granite, sand, and palm trees not only appeal to tourists, but also to advertising companies for fashion or luxury goods. These days, just over 3,000 people live on the island’s 10 square kilometres. The island was named after the ship on which French naval officer Marc-Joseph Marion Fresne arrived in the Seychelles in 1768. In 1771, La Digue was officially named part of France; later, Great Britain took over the island. Today, the main sources of income here are fishing, agriculture, and, of course, tourism.

The eastern half of La Digue harbours the 333-metre peak, the Nid d’Aigle (Eagle’s Nest), while the north-western part consists of flat plains. The island is almost entirely surrounded by coral reef, so it is possible to swim or snorkel in many of the island’s bays. Many of La Digue’s beaches are so beautiful that they remind you of postcards, and are lapped by crystal-clear waters. On the eastern side of the island, however, the currents are stronger, and warning signs that can be seen on some of the island’s beaches should absolutely be taken seriously. 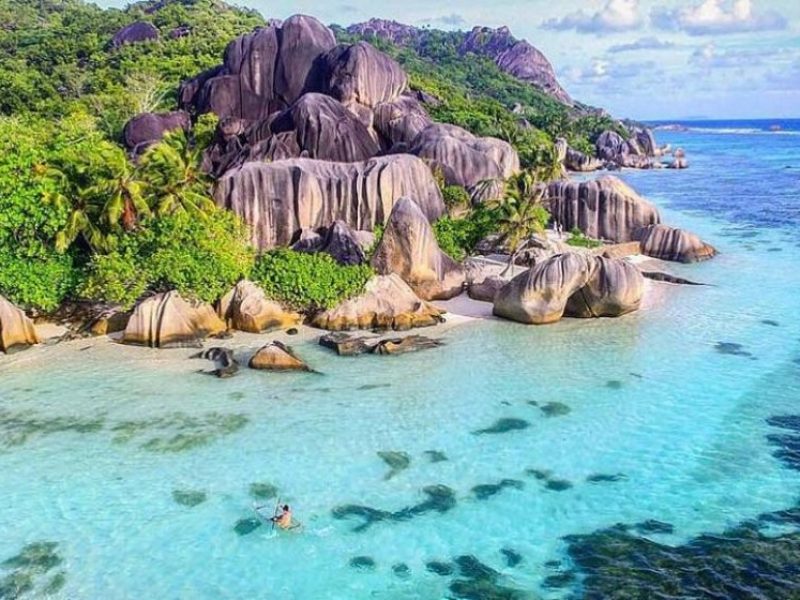 There are no cities or towns on the island, and only a few dozen cars exist here in the form of taxis and vans. Thankfully, you can actually walk to most spots on the island in around an hour. The oxcart is still considered to represent the island’s strong traditions, but, since the 1990s, the main oxcart routes are generally fixed, and such journeys are usually only undertaken by romance-seeking tourists rather than for the transport of goods and luggage as before.

The locals usually get around on foot or by bike, with the curved paths that cross the island ensuring an enjoyable journey at a quiet pace. Up until a few years ago, the journey to La Digue was cumbersome; now you can take the boat in just twenty minutes from Praslin, or take the catamaran from Mahé in around an hour before arriving at the island’s picturesque harbour. The dock itself was built in one of the larger bays of the reef, along with a dam to protect against the often stormy north-west monsoon. The port is not only important for tourist ferries, but is more and more becoming a hub for boat trips and diving trips to the other north-eastern islands of the Seychelles. 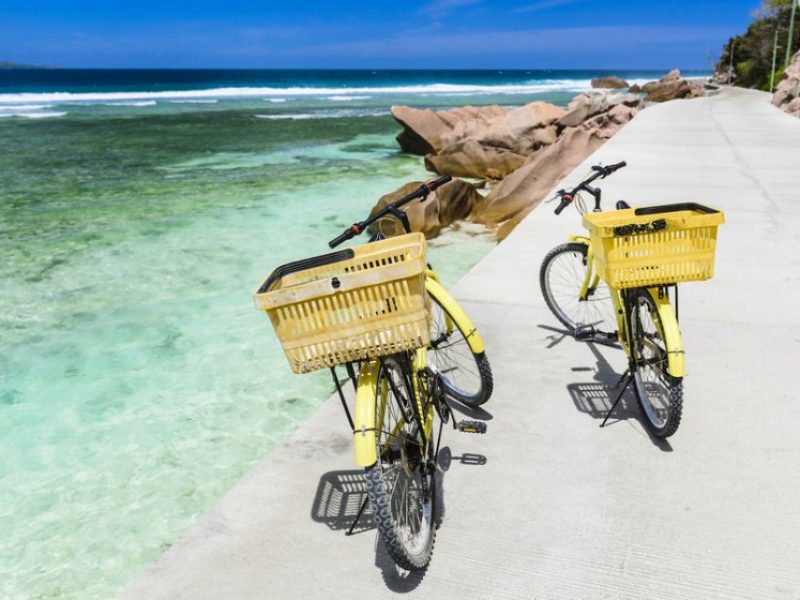 Upon arrival, it is often clear to day-trippers and other passengers that the beautiful idyll of La Digue really needs several days to explore and enjoy, especially in the morning and evening hours.

Most accommodation options on the island are simple: smaller hotels, guesthouses, and cottages can be found mostly on the west coast, in and around La Passe. The only ‘major’ town on the island is considered to be Réunion, which offers, besides an eponymous beach, banks, shops, restaurants, takeaways, and bike rentals. In terms of traditional attractions in the strictest sense, La Digue is slightly lacking, but you won’t need them thanks to the beautiful snowy-white beaches, incredible coves, attractive granite formations, and dense vegetation. If you would like on-site information about the island, why not visit the Tourist Information Office, located in La Passe (open Mon – Fri: 8.00 – 17.00, Sat 9.00 – 12.00, tel. +248 423 4393), or on Mahé/Praslin (outside of monsoon season). The rainfall on this small island is around 1,620 mm per year, a substantially lower figure than on the other two main islands. 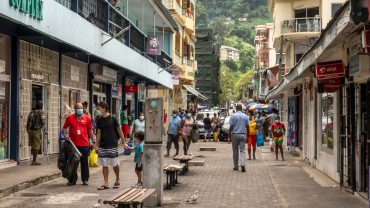 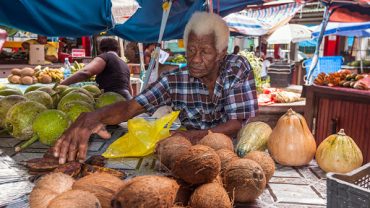 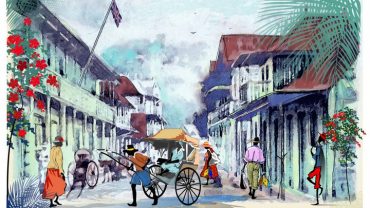